On Friday, June 8th, 2018, IREX Energy JSC, a member of SolarBK Holdings, held a grand opening of a new representative office in North Asia; contributing to its overall presence in the global solar power market.

The grand opening ceremony saw attendance of the Board of Directors of SolarBK Holdings, IREX and all its employees at the Nanjing-China representative office. This represents the broad vision of SolarBK in setting North Asia as the strategic hot spot for the Vietnamese renewable-energy branding, to reach requirement of Tier 1, which is set to be the focus of IREX after its ANNUAL GENERAL MEETING in May. 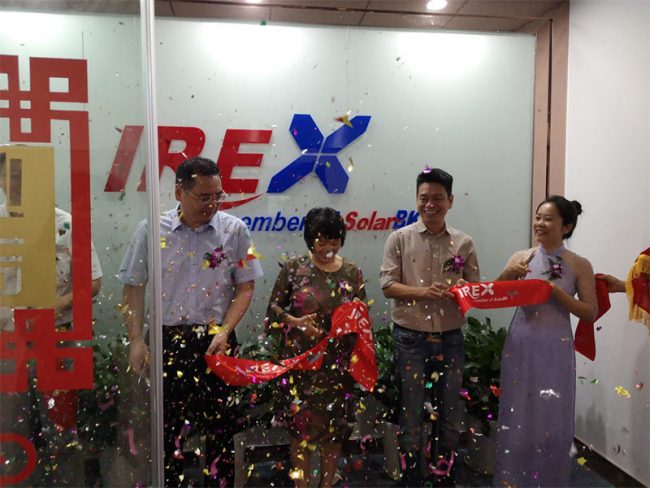 Particularly, to achieve the Tier 1 goal in 2020, IREX is aiming for a rapid growth in revenues and an increase in its brand awareness all over the world. By expanding its network of representative offices and distribution agencies throughout key foreign locations, IREX is gradually attracting more foreign clients as well as major contracts signings as Tier 1 required, thereby, enabling IREX to quickly responds to purchasing demands, maintaining the long-term cooperative relationship with foreign major partners as well as building an image of a comprehensive, reputable, quality-driven solution provider for renewable energy under the eyes of International friends.

12 years ago, at its earlier stage of establishment, SolarBK’s leaders has set its goal and nurtured enthusiasm for bringing renewable energy to more people and places not only in Vietnam. In recent years, it was not easy to provide providing renewable energy within our home country, but that was absolutely worth-while and many positive results has been achieved: Domestic market has made a distinct advance toward awareness of protecting the environment via the increasing use of solar power. Determination and perseverance will make a great dream come true. Therefore, SolarBK believes that this story will rewrite itself in the North Asian market. 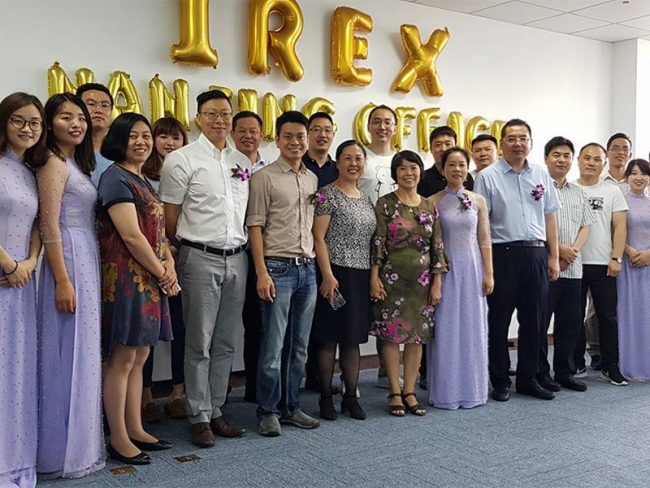 Looking back on the past period, IREX Energy JSC has made significant changes. Established in 2012 and after six years, IREX is proud to be one of the leading solar cell manufacturing companies in Vietnam. In May 2018, IREX also completed the first phase of the high-tech renewable energy production complex in Ba Ria – Vung Tau, Vietnam, including solar cell, solar module and solar collector production line; all products are certified for international standard to export to many markets in the world. Revenues increased by more than 300%, personnel increased by 150% compared to 2017. And the opening of a new representative office in North Asia is a milestone for IREX to establish itself globally, being an initial objective in the journey to bring “Made in Vietnam” solar panels, renewable energy products to take off on the map of the world. Even more of an ambitious goal, it is the mission to bring renewable energy into people’s lives that IREX and SolarBK Holdings have always been concerned about from the very beginning. 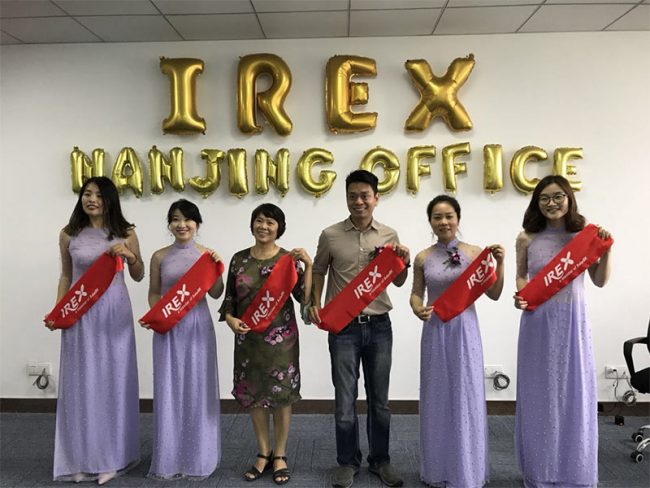 In this journey, SolarBK has been constantly seeking for companions, though they may not share the same language, nor living in the same time zone, but all share the same vision and the same development mindset., They are the people who thirst for a sustainable, green and bright future for generations to come. IREX’s Nanjing-China representative office is one of the international homes that SolarBK is working hard on building to welcome them, the “core” team of SolarBK Holdings worldwide.

The opening of IREX’s office in Nanjing is a testimony to the sustainable growth and development of the business. This is the first step in expanding IREX’s operation, setting up office networks in Myanmar, New Zealand, the UK as well as many other countries. On this basis, SolarBK will build a global-oriented culture where people are closely connected as a tight-knit team, helping each other regardless of countries or regions, striving for a common goal, a common ideal: “Popularizing renewable energy into daily lives “.

Earth Hour 2017: One hour lights off, a future turned on

Earth Hour is a worldwide movement organized by the World Wildlife Fund (WWF). It was started as a lights-off event in Australia ...